Been a while now, but i think the time is ripe for some frontpage News ~
I think most of you already know it, but for those that don’t, Shadowflame isn’t what you might call an „Endgame“ group anymore.Since any and all Endgame content is currently maxed at 8 Players and new content with 2.1 still only being 8 man Content with the rest of the group being put together by the Duty Finder i decided that it’s time to build a static group to enjoy Content with without the need to always explain strategies to new Members.

When i started this game i was expecting to see content that actually would’ve allowed me to enjoy it with all of my friends at the same time.But it turned out that we only got very restrictive content that at the same time locks you out once you’ve completed it, making you unable to help others or simply enjoy it again untill it’s resetted.

There are many Free Companies out there that start building multiple groups within their FC, but i don’t see the reason why i should do that.in the end i’ll be leading a whole FC but only play within my own static group while others do the same.i rather have a strong group of people that i know and play with daily.i don’t want to think of Members as „backup“ or „reserve“ players that can jump in just because i miss one.

On a different note~
We’ve built a static to do The Binding Coil of Bahamut weekly and so far we’ve been very succesful.
After having cleared Turn 1,2 & 3 within a week we’ve already started working towards Turn 4! sadly we lost one of our static Members (Mosark Yonkou) to Real Life and now require a new SCH to fill his place.But i’m sure we’ll get one soon, in the meantime we’ll try to fill the last spot with randoms, tho, a static member would be way better ^_^

There also is a new Video of us doing Coil Turn 3 (yea we missed recording Turn 2 and we even did a first try win!!!! >_<) and a few new Pictures, enjoy~

in addition to last weeks Turn 3 Video Fidi recorded this weeks Turn 2 so i could update the News. 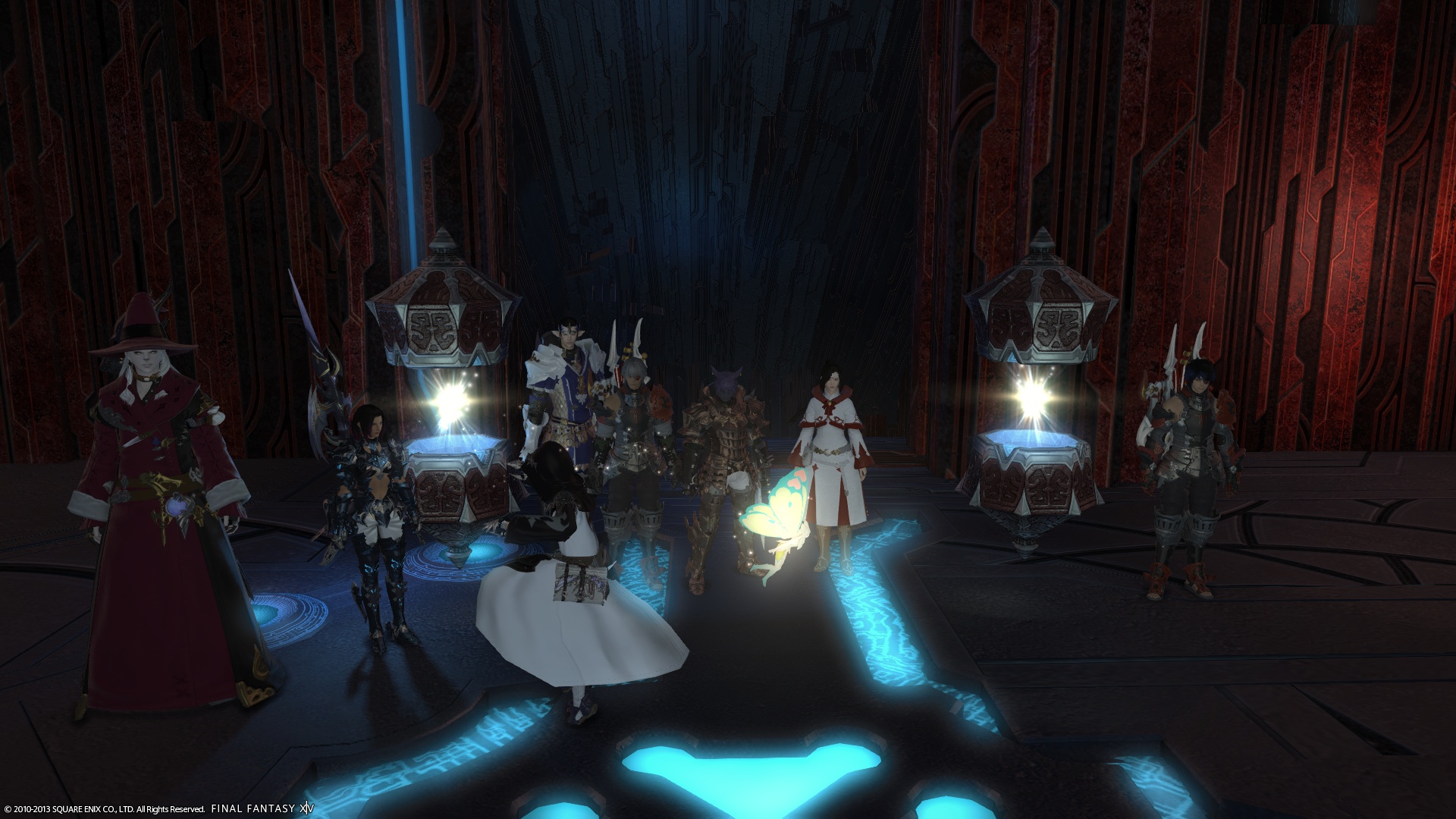 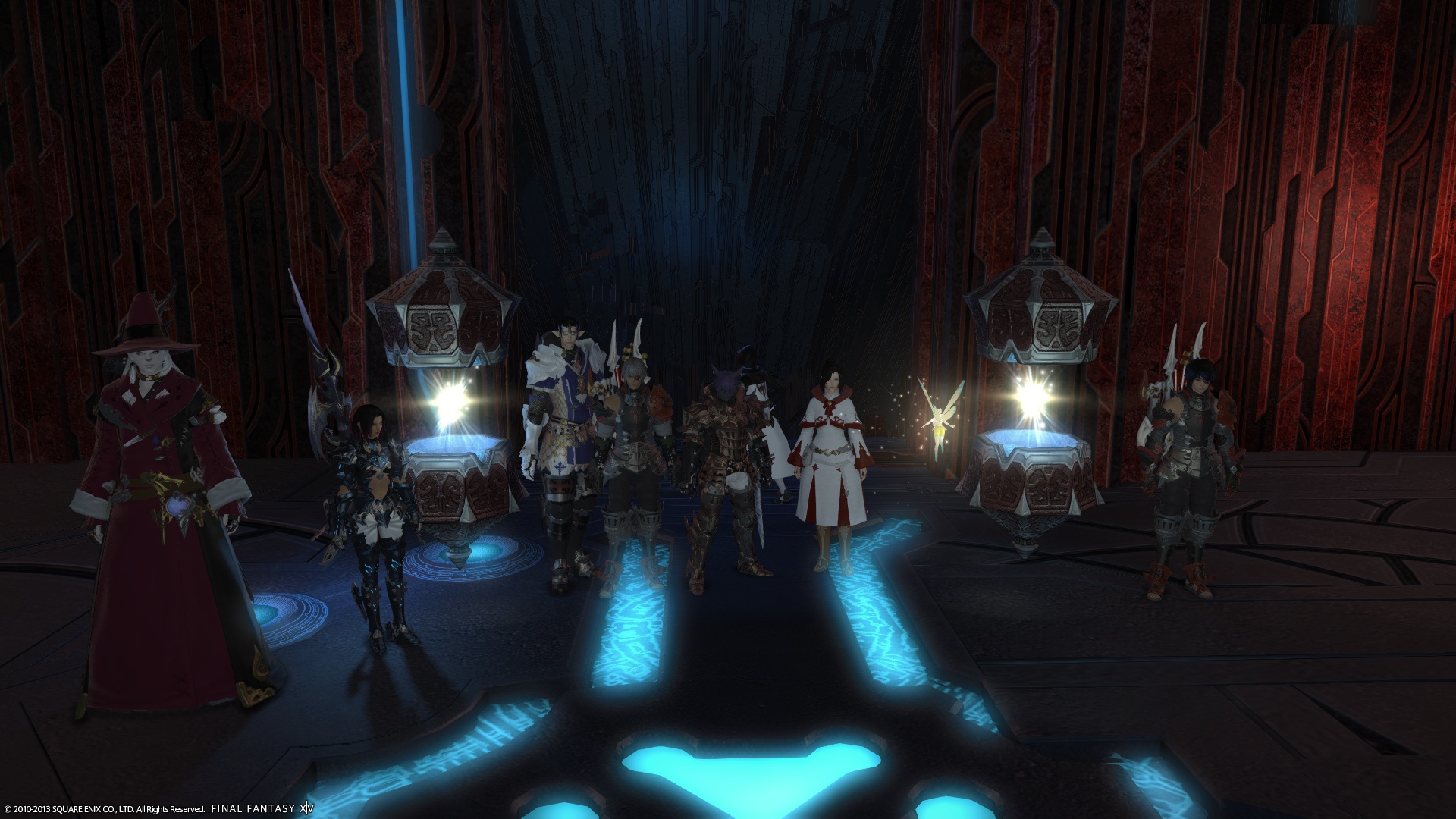 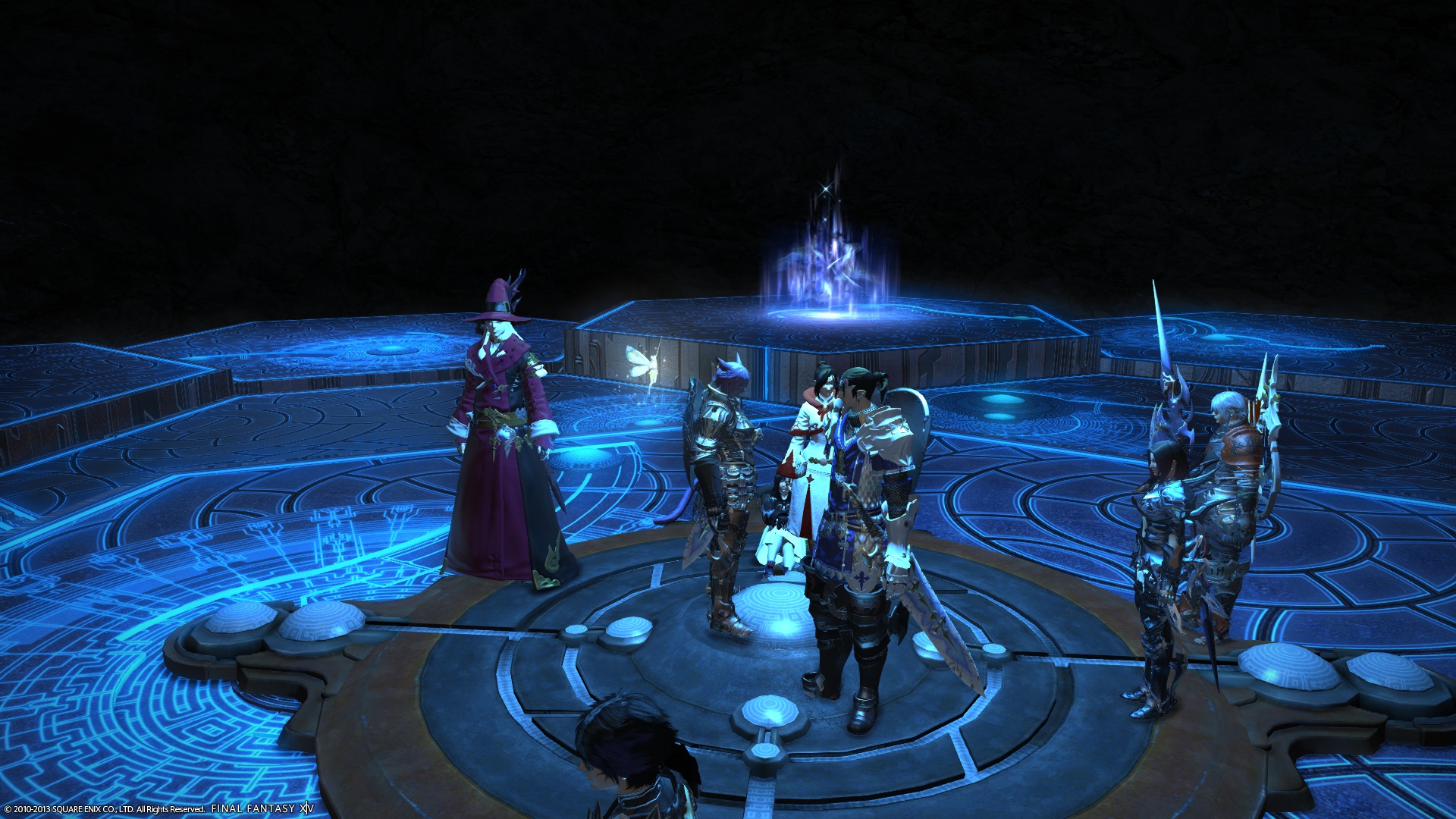 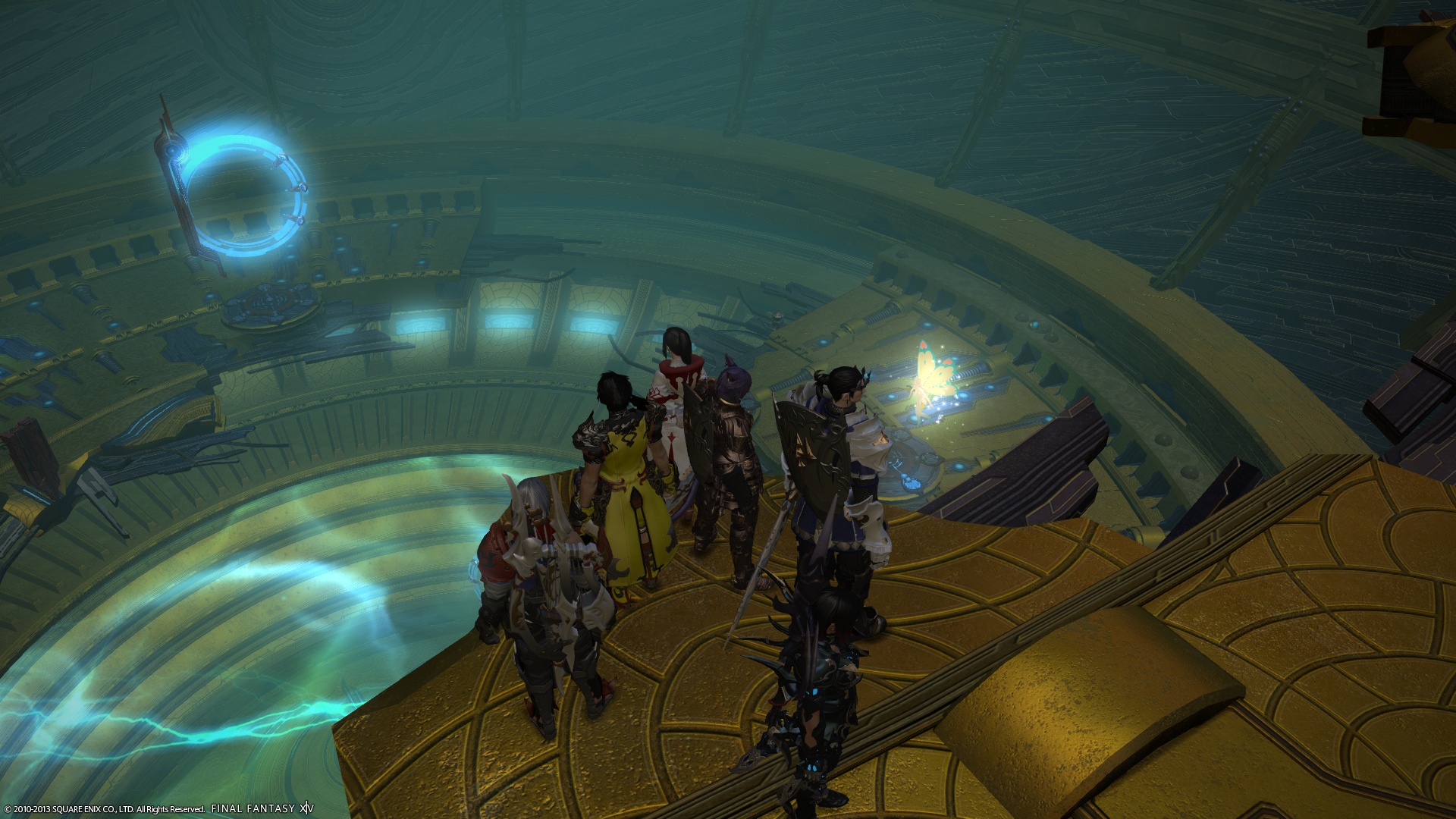 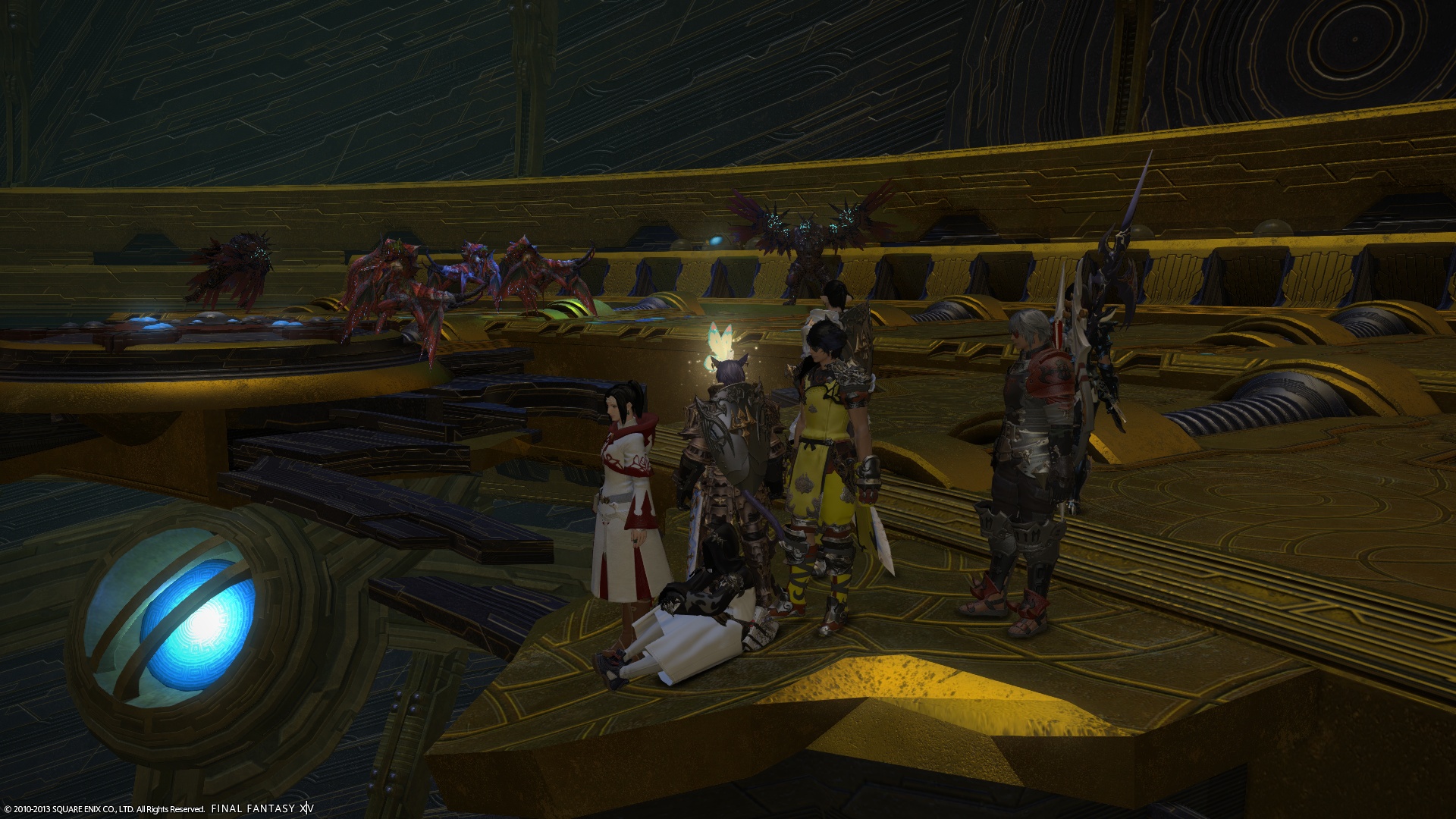 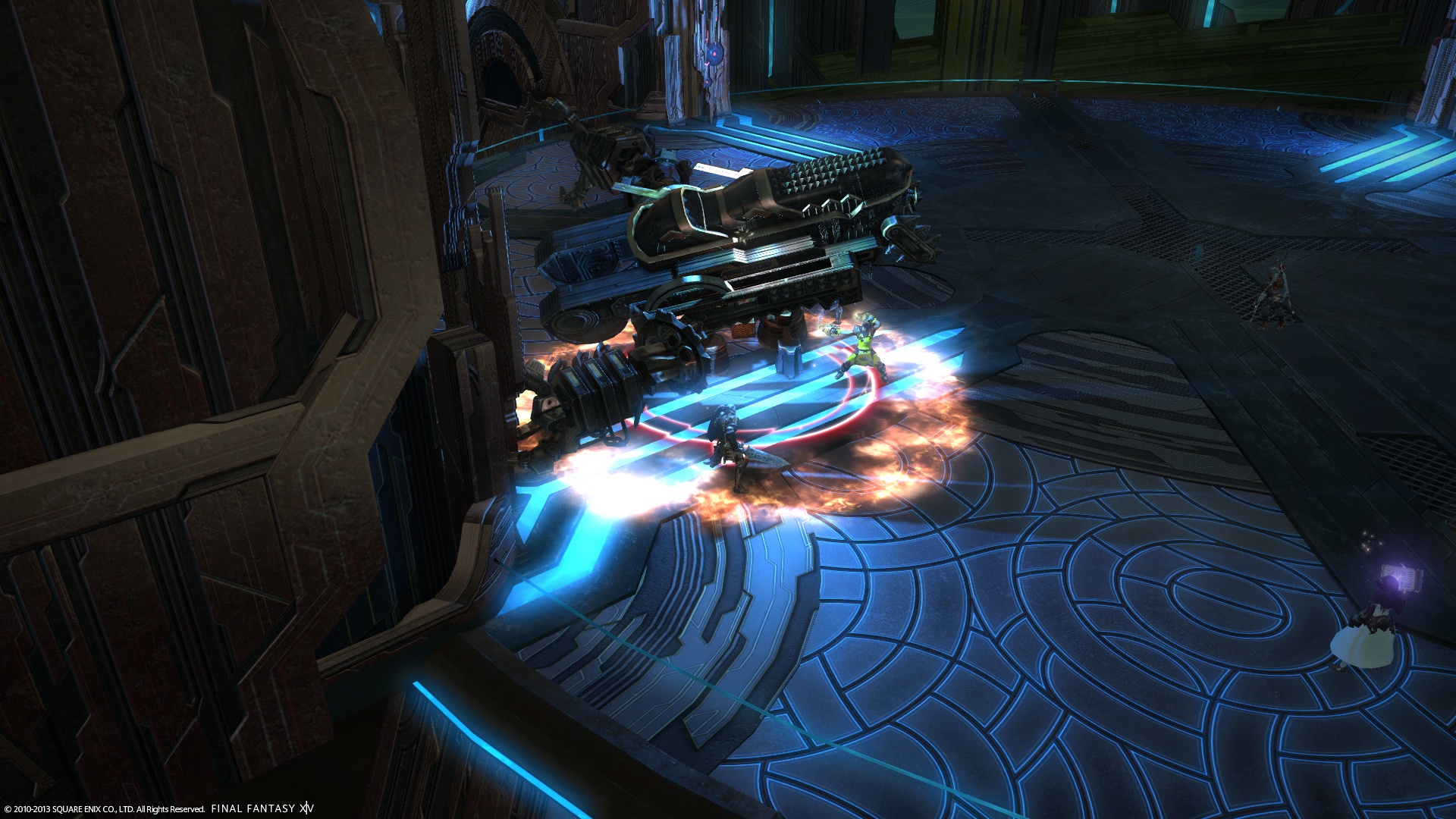