yes take that you bitch, after we stopped doing Garuda months ago when she got released we finally came back to beat her ass this time around.

Armani Exchange and Fidi Saus were nice enough to provide us with a great strategy that we could work on so it could fit our play style and after that we finally got her down to were she belongs.

Starting out with our first win we kept doing Garuda for the rest of the week to get a good hold on the fight and better ourself in a good proportion, and it really payed off well for us.

so far we count 30 successful runs, and we keep gettin better at it, while she still requires some luck.

i guess we keep at it for a bit longer to get some of the most wanted Garuda weapons done before changing back to a more diversified event schedule.

don’t forget to check out the screenshots!

also don’t forget to check our video section, Fidi has posted two Videos of our first and quickest (without deaths) Garuda runs there! 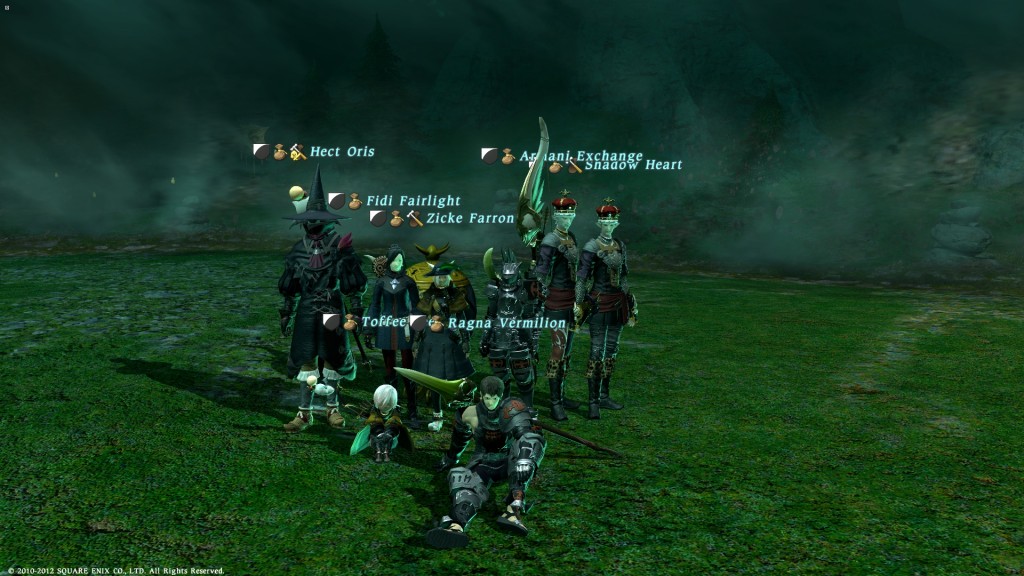